The History Of WORC

In 2003, immigration attorney David Andersson spearheaded an effort to bring a US government designated Regional Center to Whatcom County as a means of stimulating economic activity in Northwest Washington. 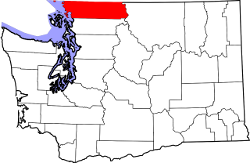 Mr. Andersson collaborated with economic development officials, business leaders, and immigration specialists to prepare an application to the US government.

The USCIS designation allows WORC to bring together investment monies from immigrant investors as part of the EB-5 Program. The designation requires that any funds collected by WORC be allocated towards the development of homes for senior citizens in Whatcom County. 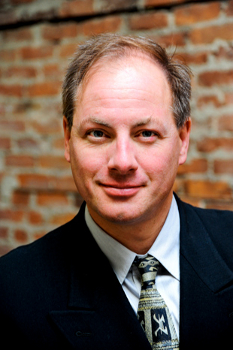 David Andersson is the founder and President of the Whatcom Opportunities Regional Center, Inc.

Mr. Andersson has been involved with the EB-5 US Immigrant Investor Program for over a decade. Currently, he is a member of the American Immigration Lawyers Association Investor (EB-5) Committee, and President of the Association to Invest In the USA (IIUSA), the industry association for active EB-5 Regional Centers in the United States.

David Andersson is also a practicing attorney in the State of Washington, specializing in US immigration law, particularly immigration through business and investment.

Washington State is part of a region known as the Pacific Northwest and is considered to be one of the most beautiful and geographically diverse states in the U.S. Whatcom County is the most northwesterly county in Washington and lies just south of the Canadian border. 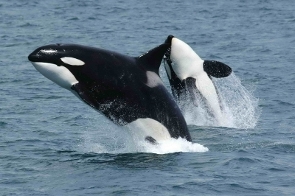 WORC has chosen Whatcom County as its regional focus for a number of reasons. With the San Juan Islands to the west and majestic Mount Baker and the North Cascades to the east, Whatcom County offers active seniors a wide variety of outdoor activities from kayaking and whale-watching to skiing and hiking. Four-star restaurants specializing in fresh seafood and small shops featuring the work of local artisans grace the County’s towns and villages. For a ‘big city experience,’ Seattle, Washington is only a 90-minute drive south from Bellingham on Interstate 5 and Vancouver, British Columbia lies 51 miles to the north.

The three projects currently being developed by WORC are Correll Commons Retirement Community in Ferndale and Bryce Park and Garden Green Retirement Communities, both in Lynden. To learn more about our projects, just follow the links.

The U.S. retirement industry currently boasts annual revenues of more than $25 billion and has tremendous growth potential: Nearly 60 million baby boomers will reach age 65 over the next fifteen years. ‘Boomers’ are looking to retire and/or downsize while remaining active and independent.

WORC is filling the gap in the 55+ adult housing market in Whatcom County with beautiful and affordable single and multi-family homes. Together with its partner, Senior Lifestyle Services, LLC, WORC is also redefining retirement with an innovative business plan that offers assisted-living services to residents as needed.